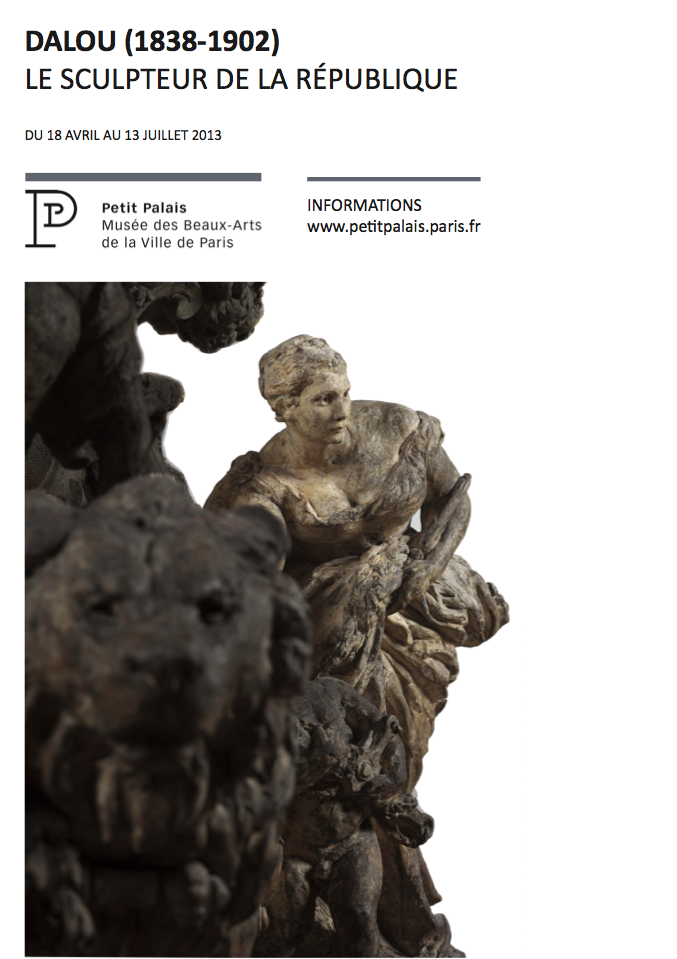 French-to-English interpretation at the Petit Palais

The Petit Palais chose the Atenao agency to provide French-to-English simultaneous interpretation of its scientific symposium on the sculptor DALOU.

The research day, organised by the Petit Palais in partnership with the university of Paris Ouest Nanterre, was an opportunity to review the latest research on the subject of Jules Dalou. The speakers – researchers, curators and academics from France and abroad – took an in-depth look at the issues addressed in the exhibition and the recently published catalogue; they opened up new perspectives on the sculptor and his work. The symposium was followed by discussions with the participants.