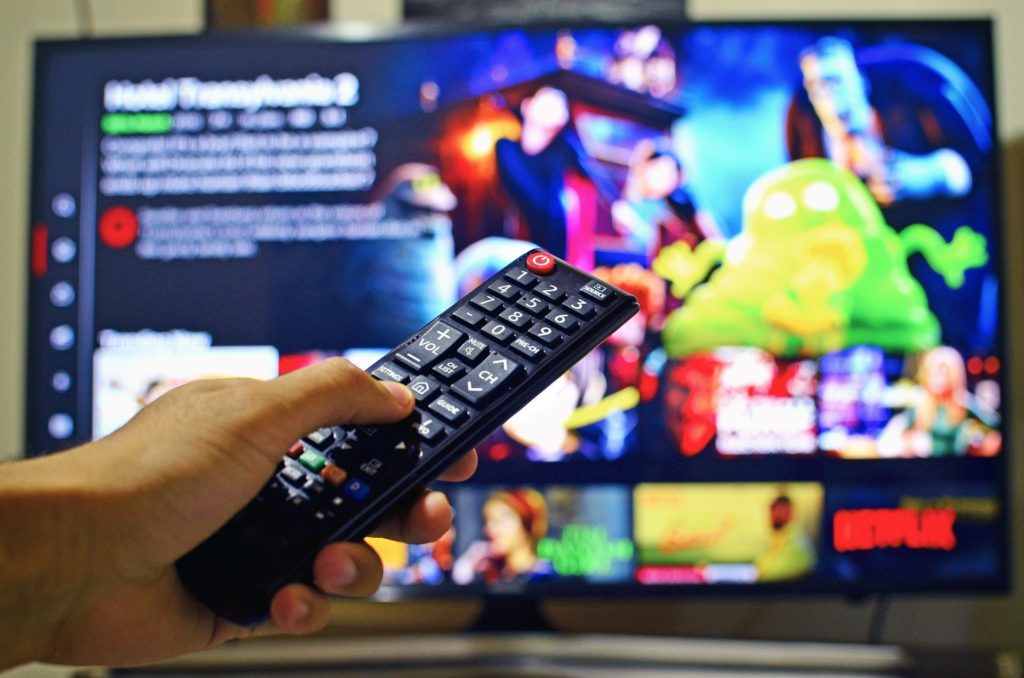 Subtitling is a type of audiovisual translation with its own techniques, rules and criteria. Before going any deeper on this topic, the main thing to keep in mind is that this type of translation is part of the “subordinate translation.”

What Is Subtitling? Introduction To Professional Subtitling And Audiovisual Translation

Subtitling is a type of audiovisual translation with its own techniques, rules and criteria. Before going any deeper on this topic, the main thing to keep in mind is that this type of translation is part of the “subordinate translation.” In other words, it’s a translation with time and space restrictions applied, which directly affect its result. Your translation here depends on these parameters, not only to translate the text content but also to work together with the video image and sound, coordinating with a specific amount of time as well as space on screen.

The amount of usable space for the translation text display is limited to two subtitle lines, usually appearing in the center at the bottom of the screen. Each text line can only contain up to 35 characters (i.e.: this includes letters as well as symbols and spaces). This way, a complete subtitle text consisting of two lines can contain up to 70 characters.

As for the display time limit, a subtitle can appear a minimum of one second and last up to a maximum of six seconds viewed on screen.

Also, there’s a direct correlation between the display time of a subtitle and the maximum number of characters it can contain for best readability. These parameters are based on an average reading speed, since you can’t read the same amount of text if you have six seconds or whether you have less time. The current estimated reading speed is about three words per second. So in order to read a complete subtitle composed of two lines and 70 characters, you’ll need at least 4 seconds since it contains about twelve words. If we have less time, we’ll have to consider using fewer characters for a shorter text.

Subtitling also involves a technical aspect called “subtitle spotting” or tracking. This refers to calculating when subtitles appear and dissapear from the screen in order to synchronize them with the sound. It’s also good to consider the subtitle timing along with changes in camera shots or angles happening in each scene. When a camera angle changes, the viewer tends to lower their eyes and re-read the subtitles; so it’s a good idea to closely follow the camera shot and scene changes.

During the subtitling process, there are a number of different phases:

There are several professional subtitling programs available, offering different capabilities along a range of prices. The most complete free program available is “Subtitle Workshop.” It’s a tool that’s easily downloadable from the internet and easy to use. This program allows you to work with the audiovisual file while working on the subtitles of this file. You can tweak the exact timing for entry and exit of a subtitle (tracking), add the translation (adaptation) and preview the result at the same time (simulation).

When it comes to the adaptation portion of the text content, there are a series of basic criteria to follow in subtitling. The text contained in the subtitles should be written naturally, using the same punctuation, grammar rules and structure of the everyday spoken language. It shouldn’t be transformed into a robotic shorthand or telegram-style text by trying to trim it down to the character limit. Instead, it’s much better to provide a subtitle text adaptation that sounds natural and correct. Here are the main criteria for this:

Ideally, your end result should be subtitles which appear synchronized with the audiovisual video content so that they read in a natural, fluid way and the viewer is unaware they’re actually reading while experiencing all three video elements together of image, sound and text.

There is a wide range of subtitling softwares and we have tried to include the most important ones in this list.

Contact us today for an in-depth look at your audiovisual translation needs.