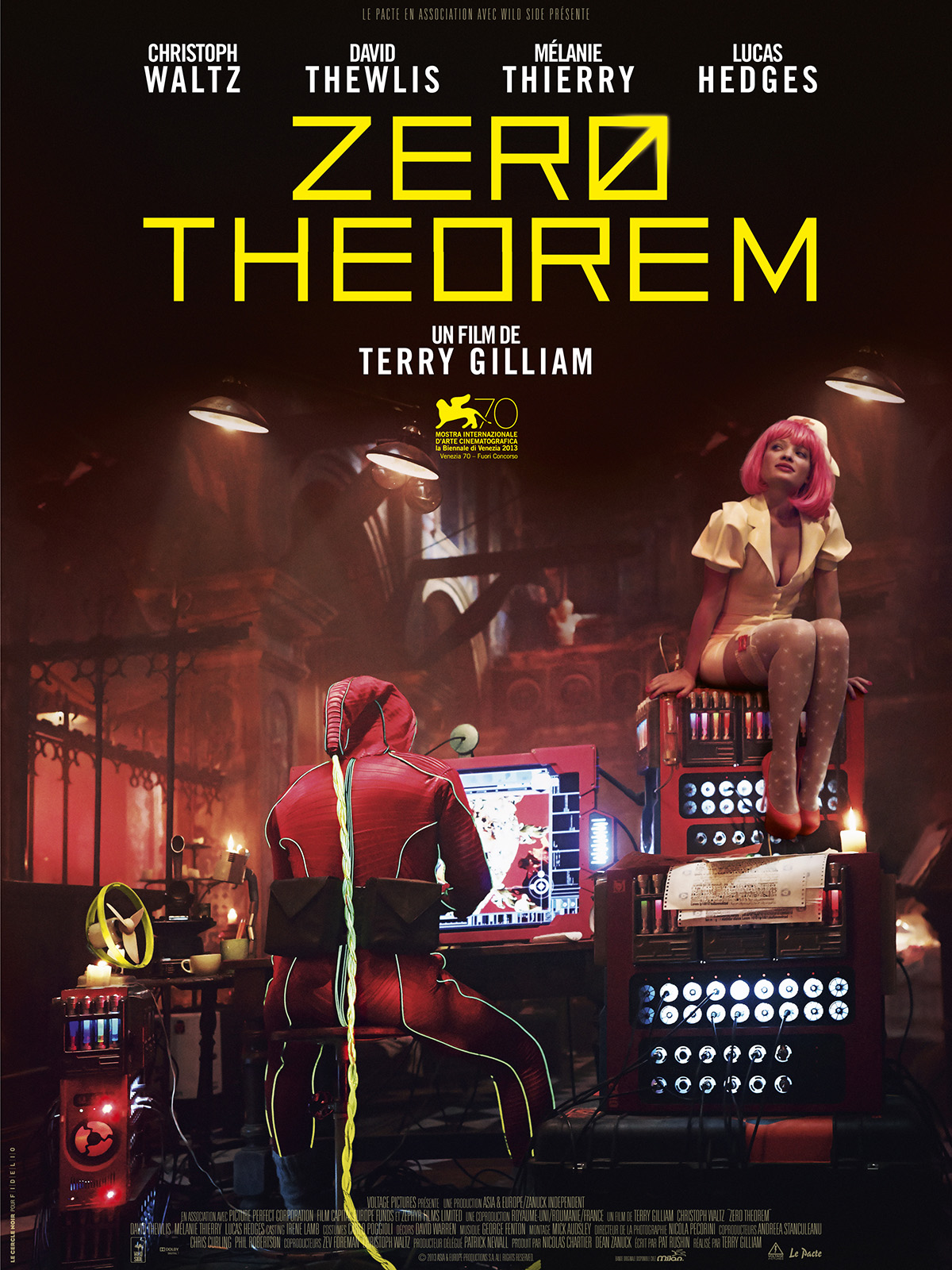 On the occasion of Terry Gilliam’s latest film, Zero Theorem, the interpretation agency Atenao helped present the film along with the director and actress Melanie Thierry.

Thirty years after Brazil, and twenty years after Twelve Monkeys, Terry Gilliam unveiled his third opus inspired by George Orwell’s 1984. Brazil spoke of the weight of bureaucracy and the lack of human contact. Twelve Monkeys offered a reflection on terrorism. Zero Theorem is an allegory of management today and its terrifying consequences if pushed to its climax.

The interpretation agency Atenao was commissioned for the Paris exhibition of the film on the Champs-Elysées, in the presence of the director and actress Mélanie Thierry, French English/English French interpretation.