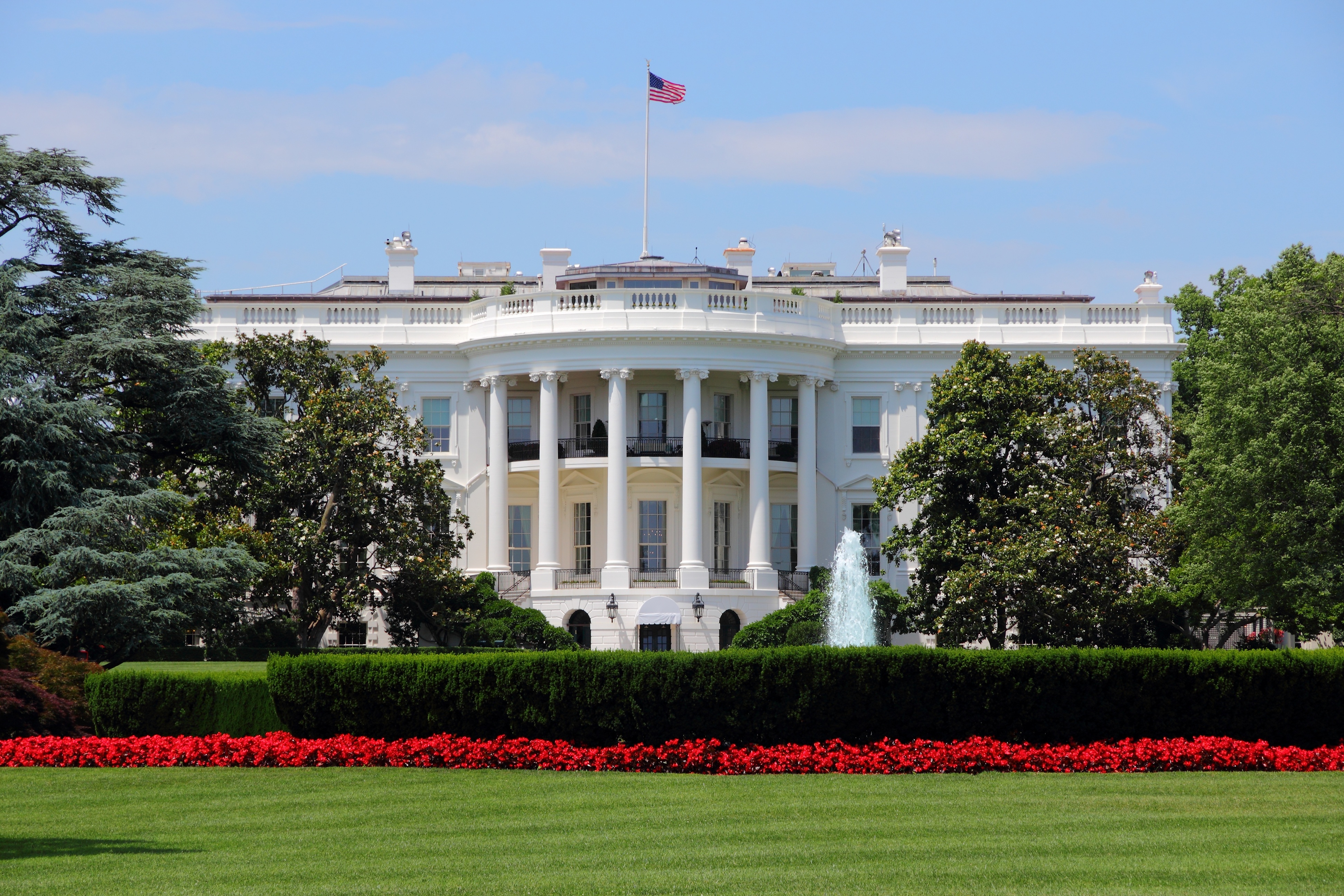 Lost in Trumpslation: the Difficulties of Translating Donald Trump

Should we translate Trump’s words literally or do we iron out his confused ramblings and risk everyone believing he speaks normally? In mid-December, Bérengère Viennot, a French translator, brought to light the difficulties of translating Donald Trump into French; first the ‘shocking statements’ and ‘aggressive tweets’, then the speeches; and things have only got worse since his victory.

Trump’s speeches are ‘easy to understand’, but it is his very limited vocabulary which poses a challenge for the translator. During Spring last year, a study was carried out by Carnegie Mellon University and diffused around the USA, which revealed that Trump’s level of grammar was equal to that of a 6th grade student. Viennot uses a New York Times interview from late November to illustrate her point. She explains that as soon as he is put on the spot, without a written speech or at least notes, “he desperately latches on to words from the question asked without developing it with his own ideas.” For example, the editor in chief, Dean Bacquet, asked him if he tried to ‘energise’ the American extreme right during his campaign and how he will go about dealing with that. His response: ‘I don’t think so, Dean. First of all, I don’t want to energize the group. I’m not looking to energize them. I don’t want to energize the group, and I disavow the group. They, again, I don’t know if it’s reporting or whatever. I don’t know where they were four years ago, and where they were for Romney and McCain and all of the other people that ran, so I just don’t know, I had nothing to compare it to.
But it’s not a group I want to energize, and if they are energized I want to look into it and find out why.” This example demonstrates that even Trump himself recognises the difficulties of improvising answers, and “merely repeats the same words over and over again.”