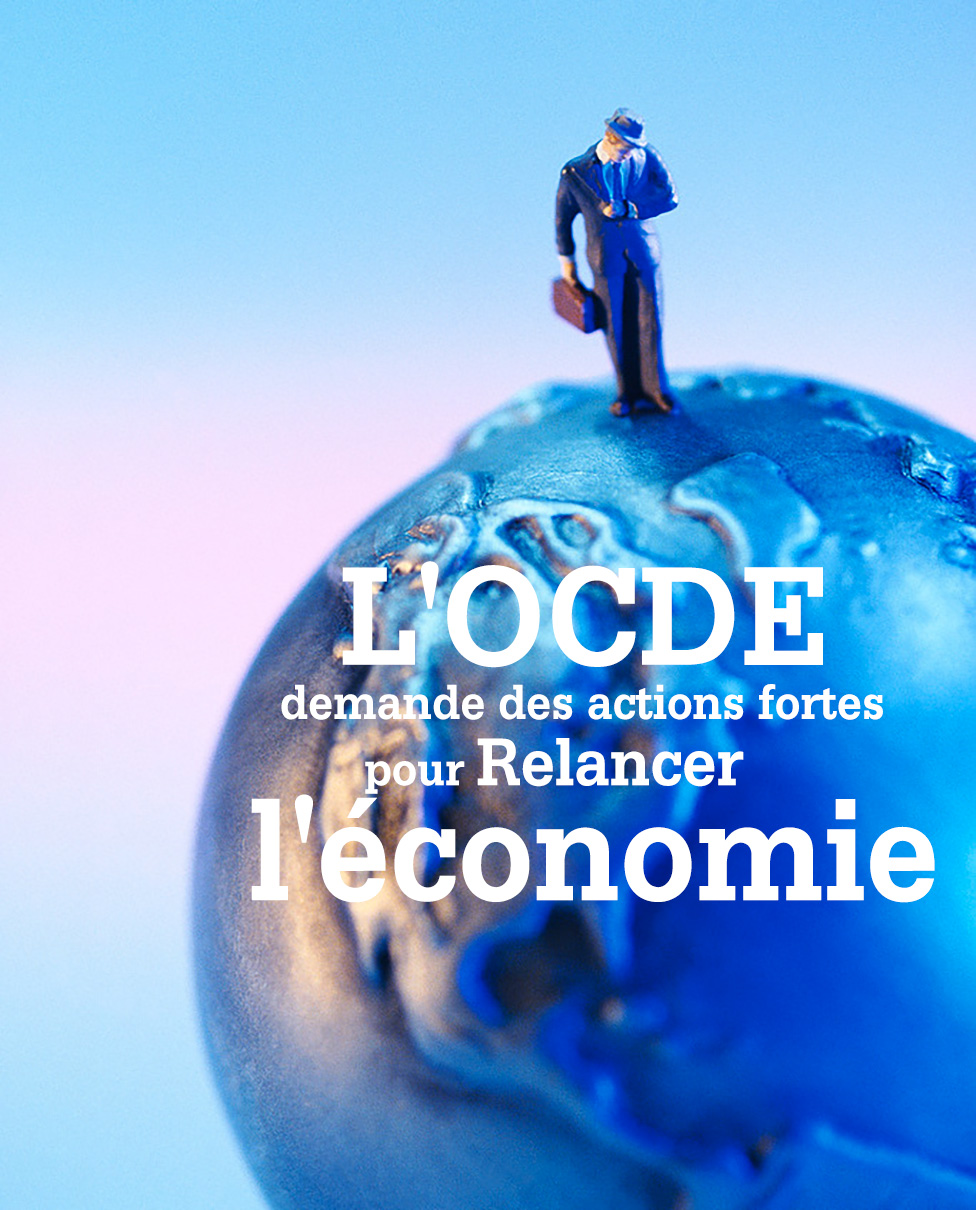 After a successful collaboration in 2011, the Organisation for Economic Co-operation and Development renews its contract with Atenao for 2012.

The two working languages for OECD are French and English. French is one of the official languages out of 5 members of the organisation.

Translation agency Atenao is once again selected, as in 2011, for the English to French translation of part of the 2012 study AFRICAN ECONOMIC OUTLOOK.