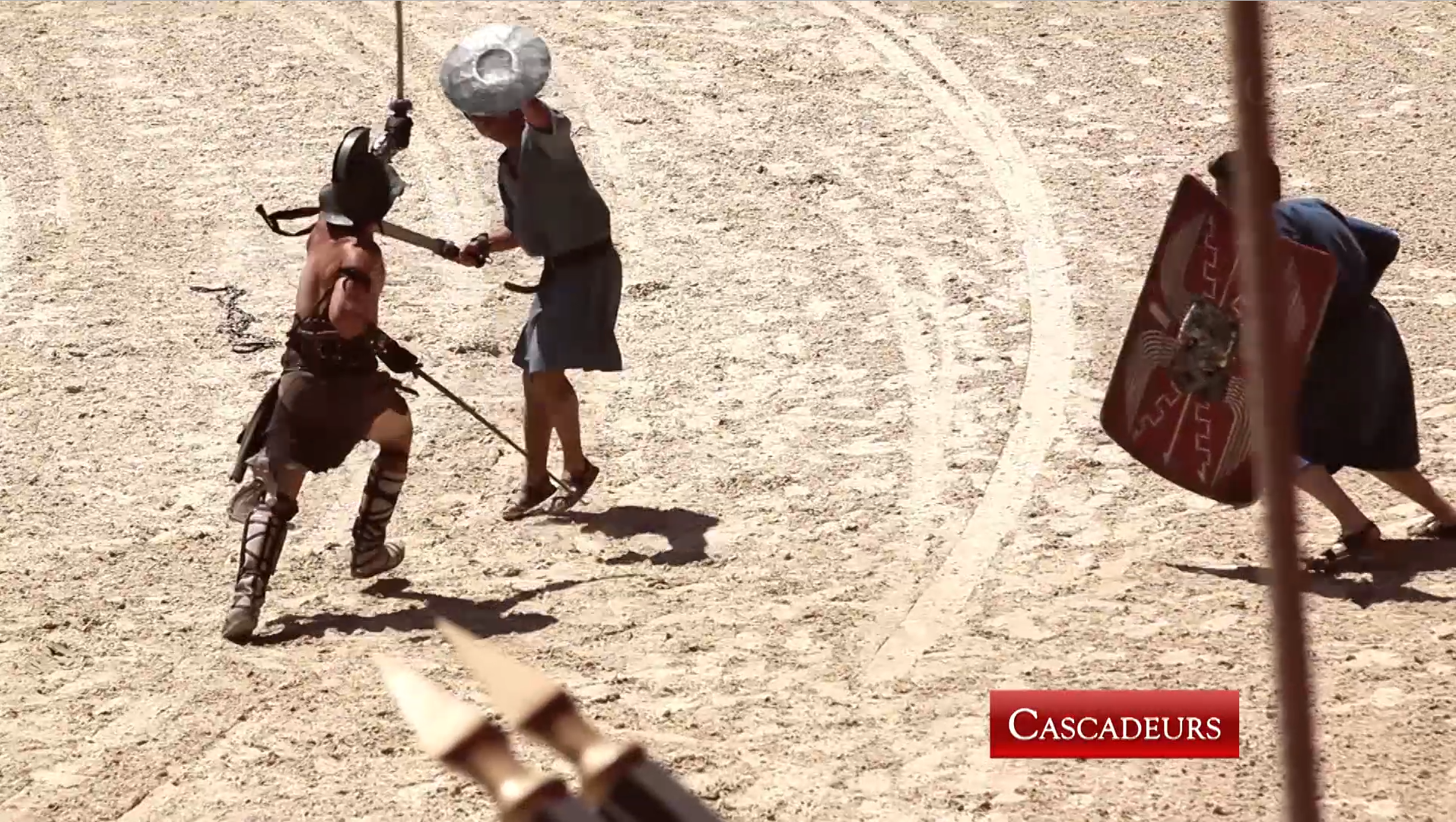 The park Le Puy du Fou has selected Atenao for the multilingual audiovisual version of its show.

Le Puy du Fou is a history theme park located in the Vendée. In 2012, it was France’s fourth most-visited theme park, with an annual attendance of almost 1.6 million. It was in that year that Le Puy du Fou scooped the Thea Classic Award: the oscar for the world’s best theme park. The park is also home to La Cinéscenie, a night show performed by volunteers telling the story of the history of the Vendée through the eyes of a family and their destiny. In this show we see an idealised version of a social consensus which would have influenced the Vendée’s history.

The company has chosen Atenao for the translation and dubbing of its show into 6 languages.