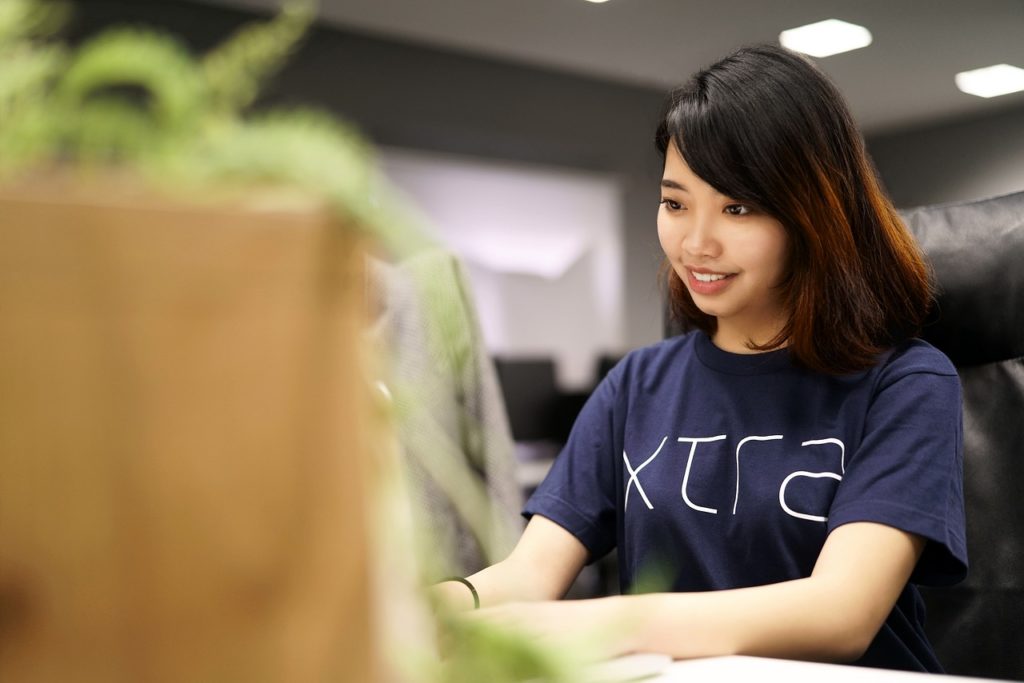 The Japanese language is structured differently than English, in both spoken and written form. Some expressions can be articulated more easily and fluently in Japanese while others cannot. This makes Japanese translation a bit more tricky than usual.

Japanese and English are very different languages in many ways. Only an expertly skilled Japanese translator can best express the inherent nuances between both languages and ensure a translated message is meaningful and appropriate.

Before jumping to any quick method of Japanese translation or trying for a less accurate machine translation online, get to know the ins and outs of this intriguing language. Japanese is spoken by more than 125 million people in Japan plus many other places all around the world. It’s in the top 10 most spoken languages in the world, and it’s one of the top languages on the web used today in art, social and business communications.

Here are 5 of the most important reasons it pays to hire a skilled, professional and often native Japanese translator like ours at Atenao, to confidently and correctly handle your important and sensitive business translation work in Japanese: 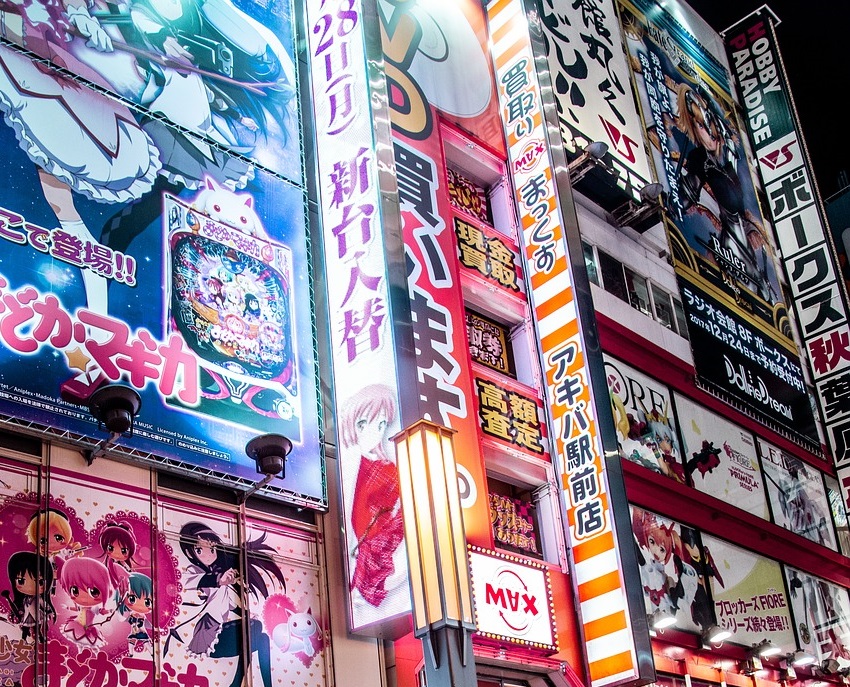 The Japanese language is structured differently than English, in both spoken and written form. Some expressions can be articulated more easily and fluently in Japanese while others cannot. This makes Japanese translation a bit more tricky than usual.

For example, Japanese language doesn’t repeat a sentence subject or at times even mention it at all. Some expressions in English can be said much shorter and differently in Japanese, especially since the subject is often omitted from sentences. Verb tenses are also much more varied. Some Japanese verb tenses don’t even have an English equivalent.

It takes a skilled, knowledgeable Japanese translator to look between the lines of what’s being said in each language, understand the actual intent of the communication meaning, and express it in the best manner for the target translation language.

2. Japanese Writing Uses Up to 4 Different Alphabets And Styles

The written Japanese language is considered one of the hardest written language systems to learn in the world. The Japanese writing system actually consists of 4 distinct components, or groups of alphabet characters, each with its own specific usage purpose:

Basically, Japanese is written in a combination of logographic characters (or kanji) borrowed from the Chinese language and syllabic scripts that are also ultimately descended from Chinese characters (kana). Our skilled Japanese translators know when to leave certain words in English for better translation quality and understanding, such as company names like Google, Apple or Microsoft, or product names like Chromebook and iPhone.

This is another reason why not to leave a Japanese translation to chance, especially for business or professional purposes. A native and professional Japanese translator inherently knows just when it’s best to use either kanji, katakana, or a combination of both, depending on the type and nature of the project or intended message.

3. Japanese Language Is Strongly Tied To Its Cultural Meaning 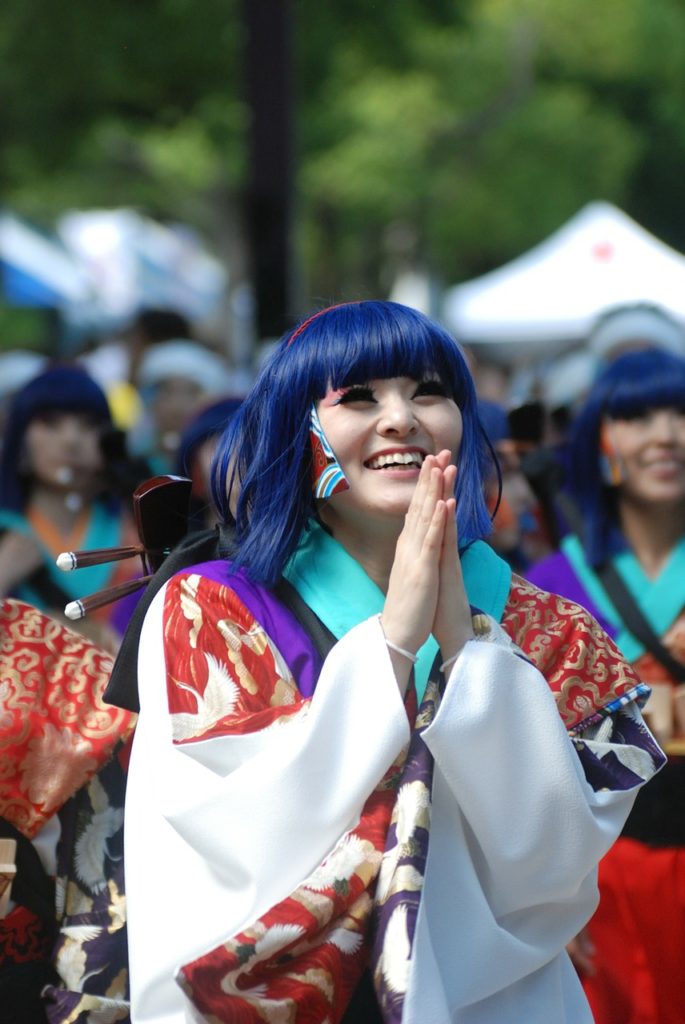 Japanese is known as one of the harder languages to master by non-native foreigners. Part of the Japonic language family, it uses a very different structure with Japanese expression deeply rooted in its cultural customs and social norms. Because of this, the translation process between Japanese and English can take up to five different steps, making the process more complex than other translations.

To contrast, language translations between Latin root, Germanic root and Romance languages have more natural commonalities, sharing closer grammar structures and cultural profiles. English for example shares Latin Romance language roots as well as Germanic language roots. However, Japanese is not really closely related to any other modern or major language. Japan in contrast also has its own unique cultural lens shaping its language.

Implied and literal meanings can take very different turns from each other in Japanese. Japanese is a contextual language, where meanings can often be ambiguous or nonexistent. A word or an expression’s literal meaning in Japanese can often be different than its actual implied meaning. A skilled native Japanese translator will have to “read between the lines” to specify additional details on meaning when translating from Japanese to English. One example of this ambiguity is that Japanese expressions often will not specify if subjects and objects are male or female, or even describe if they’re in singular or plural. In English of course, these attributes are much more clear and almost always specified. 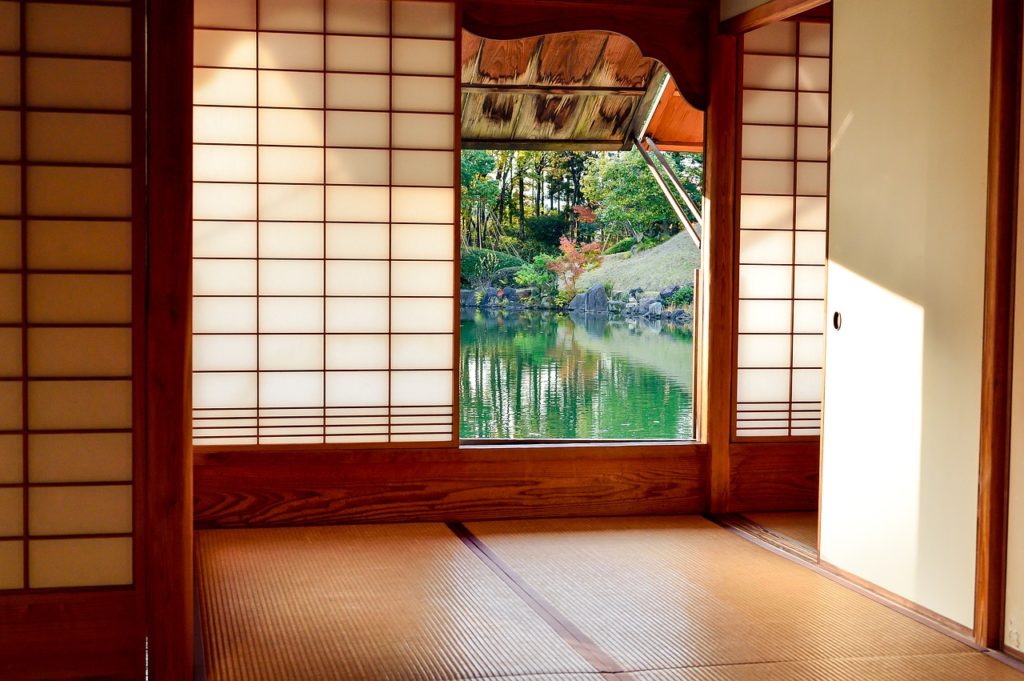 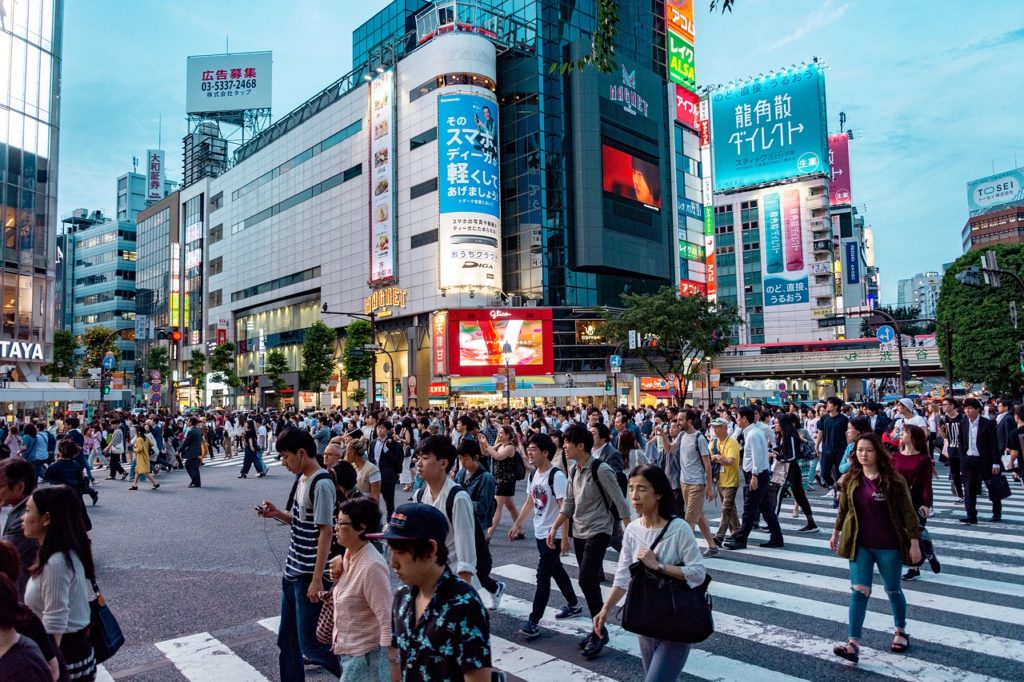 Japanese is spoken almost completely inside Japan’s five main archipelago islands of Hokkaido, Honshu, Shikoku, Kyushu and Okinawa. Within the Japanese language however there are also a variety of differing sub-dialects which are hugely different and unintelligible between them.

The two main dialects in Japan are the Tokyo dialect and the Kyoto-Osaka dialect. Each differs from the other in terms of tone, rhythm, pronunciation and vocabulary. A third native dialect called Ryukyuan from the Okinawan archipelago is considered a dialect by native Japanese speakers but treated as its own language by professional translators and linguists.

The historical reach of the Japanese language has also spanned through other nearby nations like Korea, Taiwan, the Philippines and in some parts of China.

Today, Japanese is a huge emigrant language spoken in other parts throughout the world. Large Japanese cultural emigre communities live in Brazil, the United States and Hawaii, the Philippines, Canada and China. 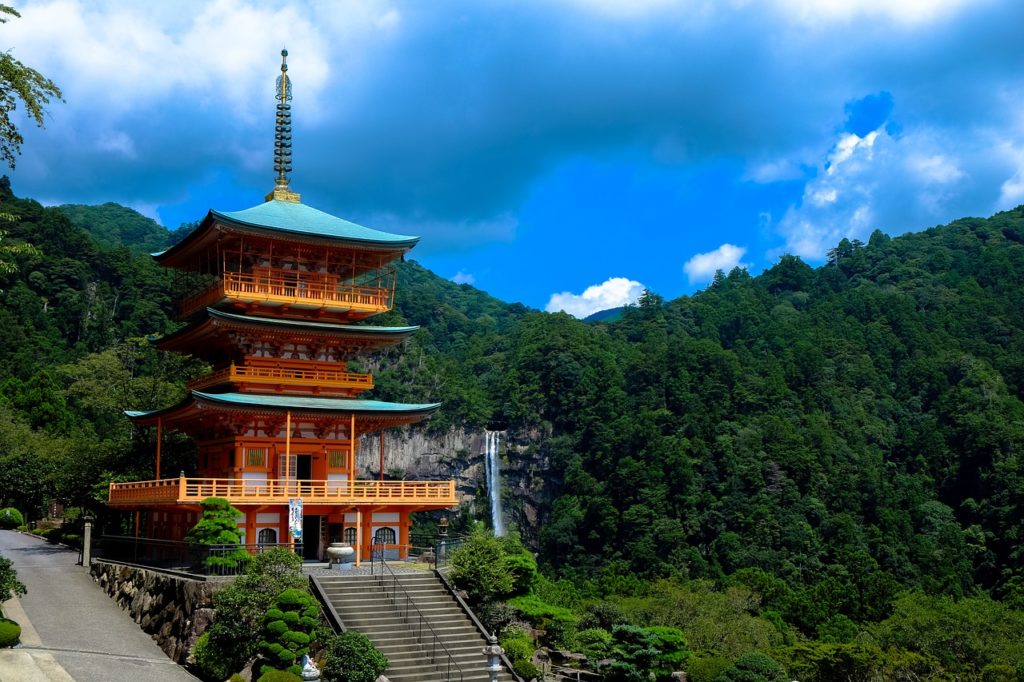 Thanks to Japan’s industrial might all over the world plus in the West and in the United States, translation between Japanese and English is very common. Conveying the exact business message, tone and meaning are of paramount importance in two cultures as different and keen to interact as the United States and Japan.

Our skilled array of native and professional translators at Atenao can provide you the highest confidence with accurate Japanese translation meaning. Our English to Japanese or Japanese to English translation is billed by the word and supported our with translation memory glossaries. This way we provide the highest quality, consistent translation for your valued business materials in every single project.