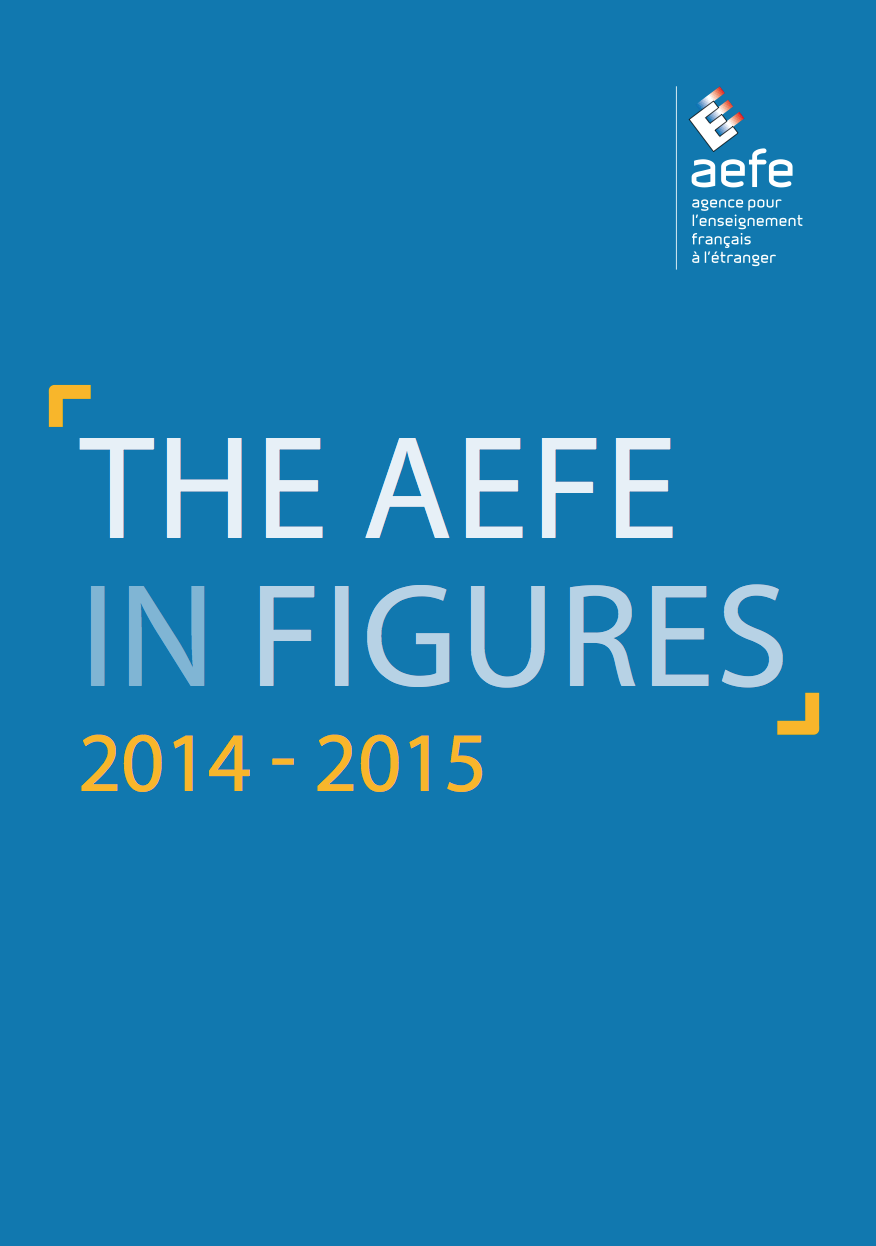 The AEFE a French government agency under the Ministry of Foreign Affairs, entrusts its translation needs to Atenao

The AEFE, the Agency for the Teaching of French Abroad manages a network of French educational institutions operating overseas, which teach a curriculum that meets the requirements of the French National Education Ministry.

Present in 134 countries, the AEFE governs over 450 schools serving 330,000 students of French nationality (40%), but other nationalities as well (60%). The institutions managed by the agency are divided into three categories. The first includes directly-managed institutions, contract institutions, and qualified institutions that have signed a partnership agreement. Throughout the school year, the AEFE handles teacher training and issuing grants.

The AEFE is also involved in awarding Excellence scholarships recognizing the best baccalaureate candidates, to enable them to study in France. Students of a total of 80 different nationalities are now receiving this financial support.