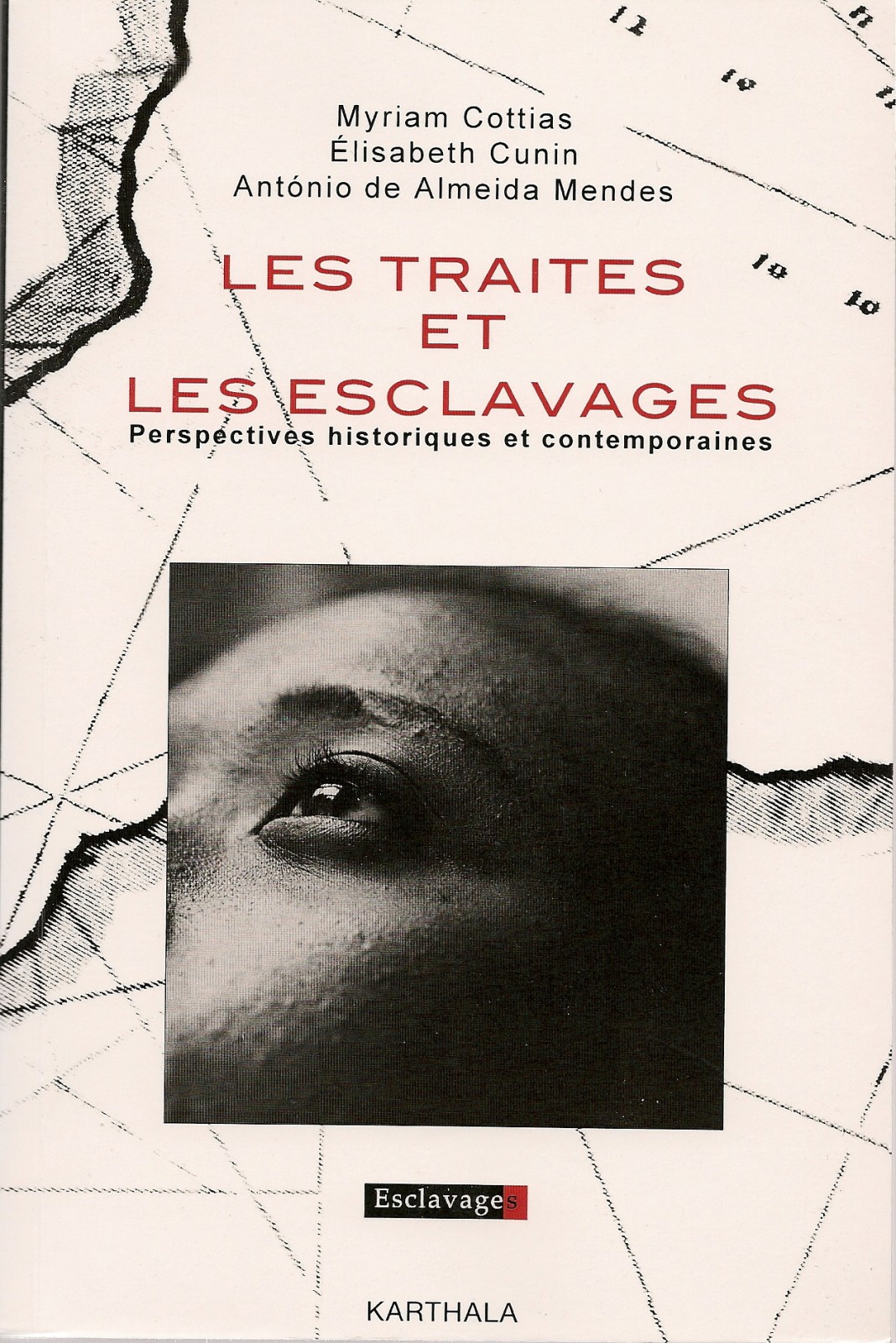 In 2006, “The slave trade, slavery, and their social and cultural ramifications” was a topic developed at a conference. The ideas that emerged on the subject and on all the other topics tackled have triggered the need to create a lasting framework for discussion. Thus, in 2008 the CIRESC, or International Center for Research on Slavery was established. Since then, the progress of the research conducted has been remarkable, enabling the structure to take on an international scale, in which French, Mexican, Senegalese, Brazilian, and Canada scientists work together. In 2012, the CIRESC received the “Associated International Laboratory” label. As a research center putting humans in society as its cornerstone, the EHESS (School for Advanced Studies in Social Sciences) often hosts seminars organized by the CIRESC. Scientists working there are also called to share their knowledge on topics covered by the Center.

After a call for applications, the CIRESC confirmed its test of the translation and interpretation agency Atenao.