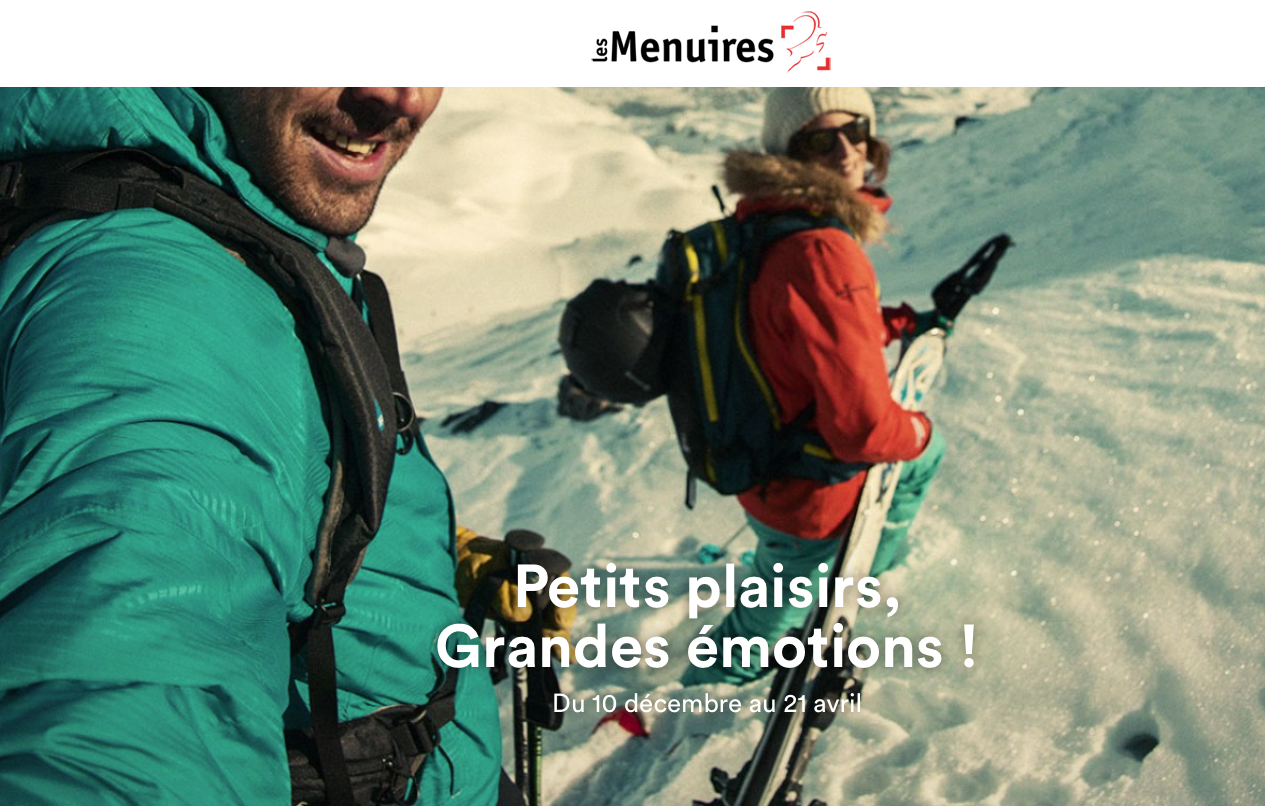 After Val-Thorens at the start of the year, today the second winter sports resort in Saint-Martin-de-Belleville has taken the decision to collaborate with Atenao. The task involved translating a press release from French into three different languages : French to Spanish, French to German and French to Russian.This new reference adds large amount of clients we have within the tourism industry.