Home Voice over recording in 12 languages 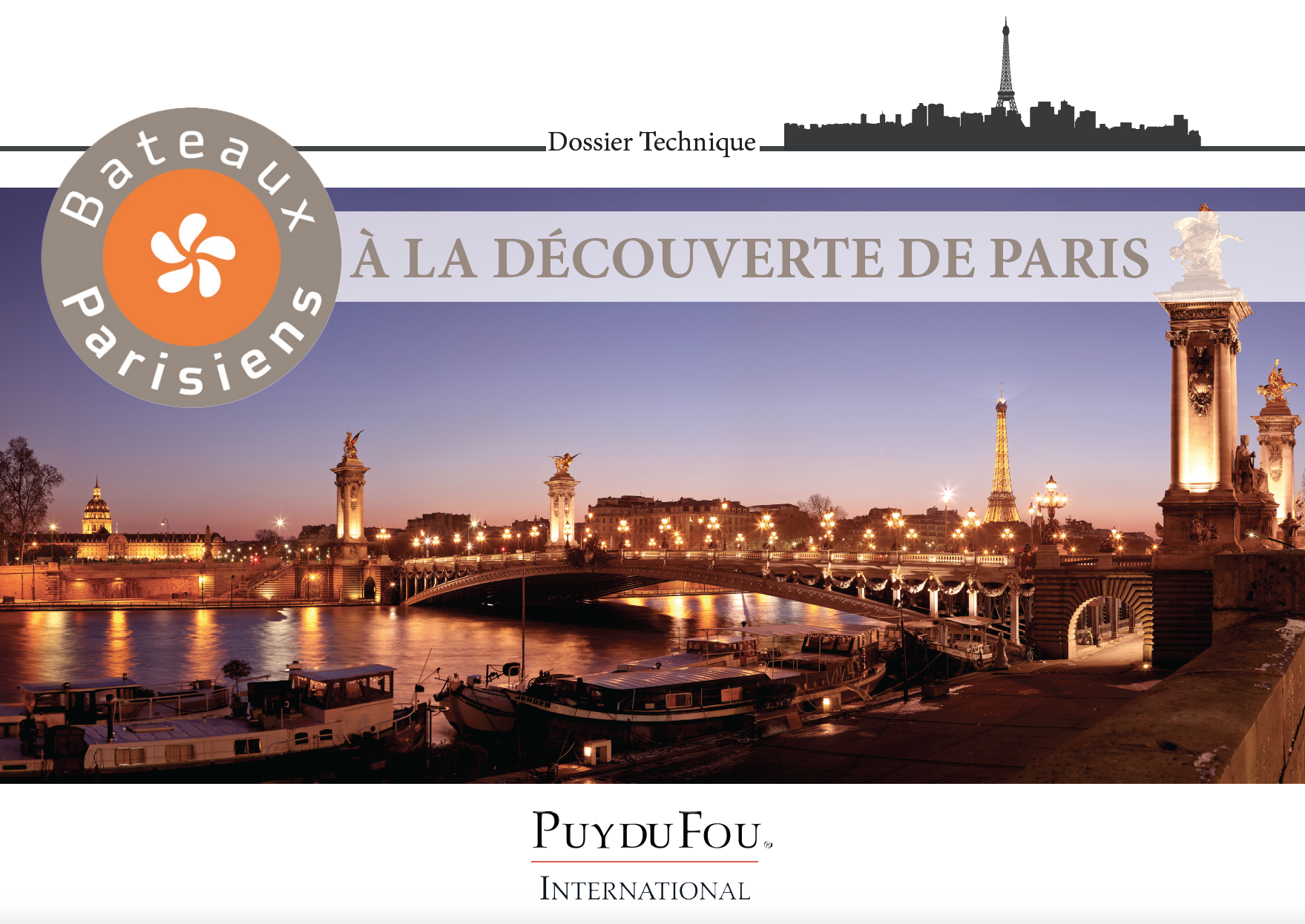 Voice over recording in 12 languages

The company Bateaux Parisiens, specialising in Seine cruises, has chosen Atenao to record its audio guide in 12 languages.

The Bateaux Parisiens fleet boasts 12 panoramic boats, including 7 excursion boats bearing names of stars such as Brigitte Bardot and Catherine Deneuve, and 5 restaurant boats with dazzling names such as Le Diamant and Le Cristal. The quality of cruises from Bateaux Parisiens, with or without dining, has conquered over 40% of the Seine’s market: tourists (36% of the clientèle), but also private clients, including Parisians (44%) and companies (20%).